OsmAnd has many powerful features to display various routes on the map. Routes could be built as part of Navigation, created via Plan Route, imported as GPX tracks, recorded via Trip Recording plugin or browsed and selected from OpenStreetMap data.

Type of routes on the map​

There are two options to display Tracks on the map: via Configure map menu or My Places menu 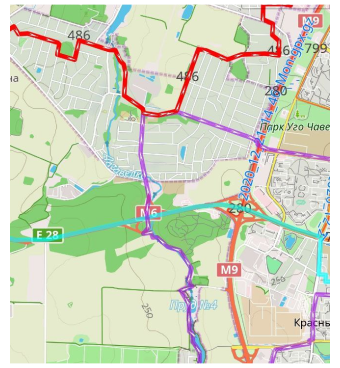 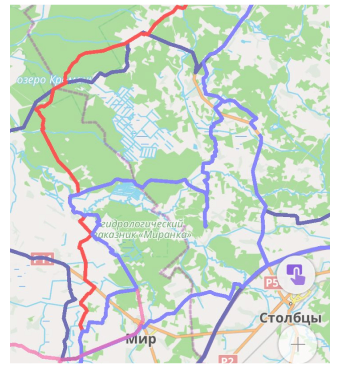 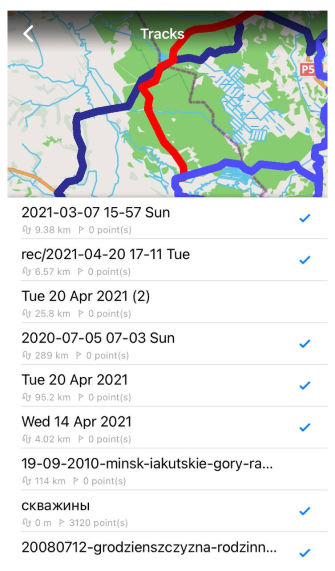 Display via My Places menu​

In OsmAnd you can change the color, the thickness of the track, display arrows and icons of the starting and ending points.

To get to the track Appearance menu, you need to display track on the map, then in the Track Context menu in the Overview section, shortcut is to click on the "palette" icon.

This option allows you to interactively review track information using graphs and the map. To get access to this menu shortly tap on the track → Options → Analyze on map 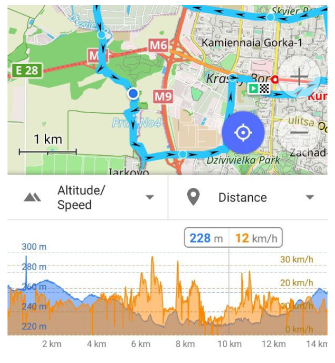 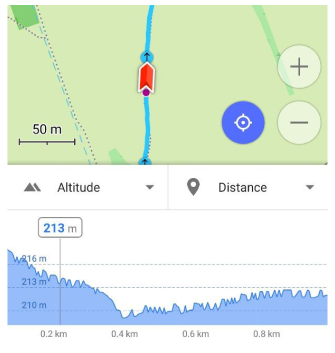 Navigation route is a solid line prepared by Route Preparation process. It is displayed during Navigation or during Route preparation step. 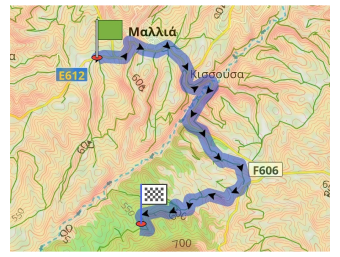 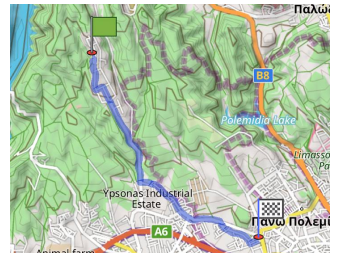 You can customize the route line's appearance for any navigation profile differently. It is possible to select Color and Width for the line, separately for Day and Night mode.

Routes on the map​

OsmAnd can highlight routes present on OpenStreetMap. They are not selectable but with the right configuration of visible set of routes, it's possible to follow the route by color & shields, you can create a Track on top of the routes using Plan Route functionality.

Save as a Track​

You can select route on the map by clicking on the shield, later you could save it as a Track and use it later to navigate, edit or plan another route. 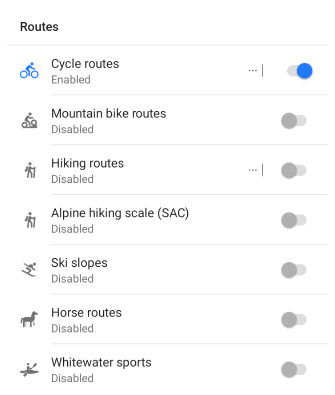 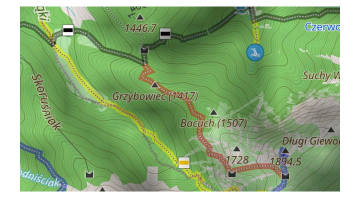 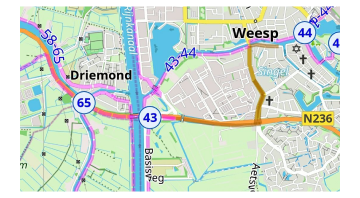 Tracks on the map